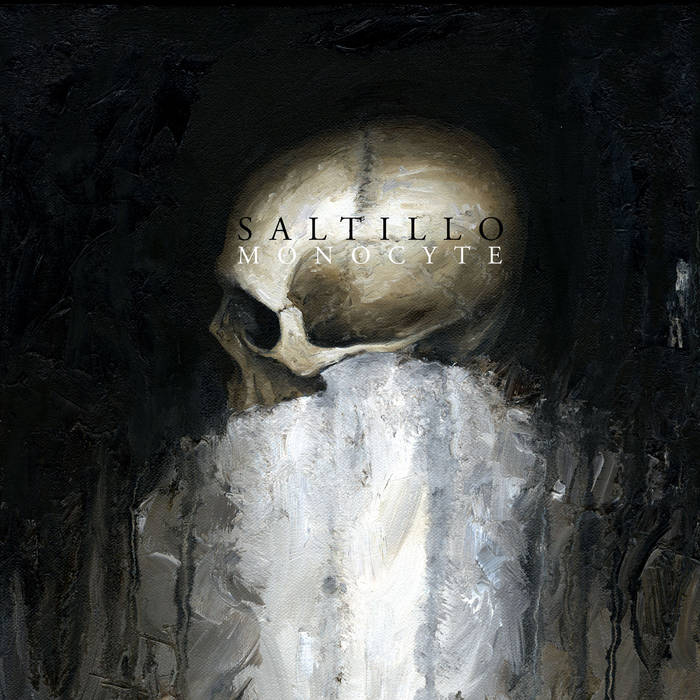 You can buy this album on VINYL here: www.stormingthebase.com/saltillo-monocyte-vinyl-7-vinyl-special-edition-haze/

Monocyte is the second CD from Saltillo, the trip-hop electronic meets violin and cello project from Chicago-based artist menton3. The CD is the follow up to the critically aclaimed and super successful Ganglion, which was released in 2006 and re-issued by Artoffact Records in 2011. Monocyte is a concept album, a soundtrack to the comic book of the same name, published by IDW Publishing. The CD is raw, dark, and difficult, presenting a vision of the Monocyte brand that builds on the comic's energy. RIYL Portishead, DJ Shadow, and Massive Attack.

This profile is managed by the guys at Storming the Base. If you order from here your email will be added to their mailing list, but that's what you always wanted, right?

Bandcamp Daily  your guide to the world of Bandcamp

Featuring Plunky of Oneness of Juju and Coldcut & the Keleketla! crew.